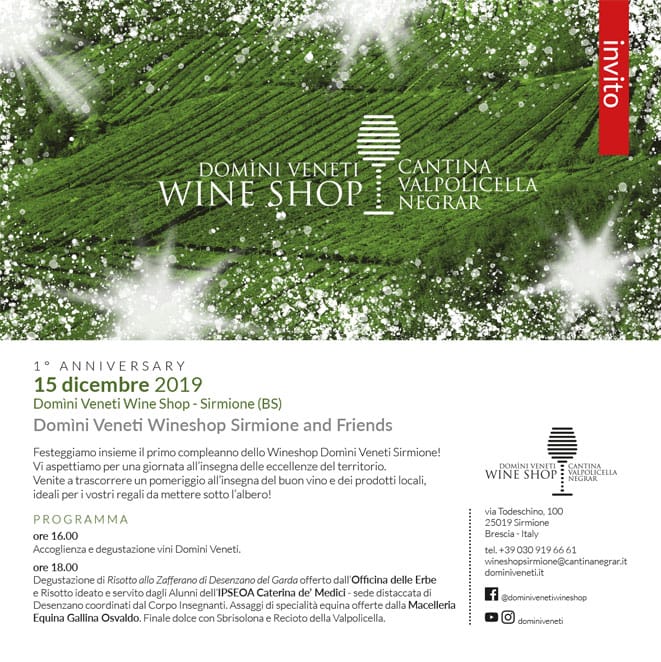 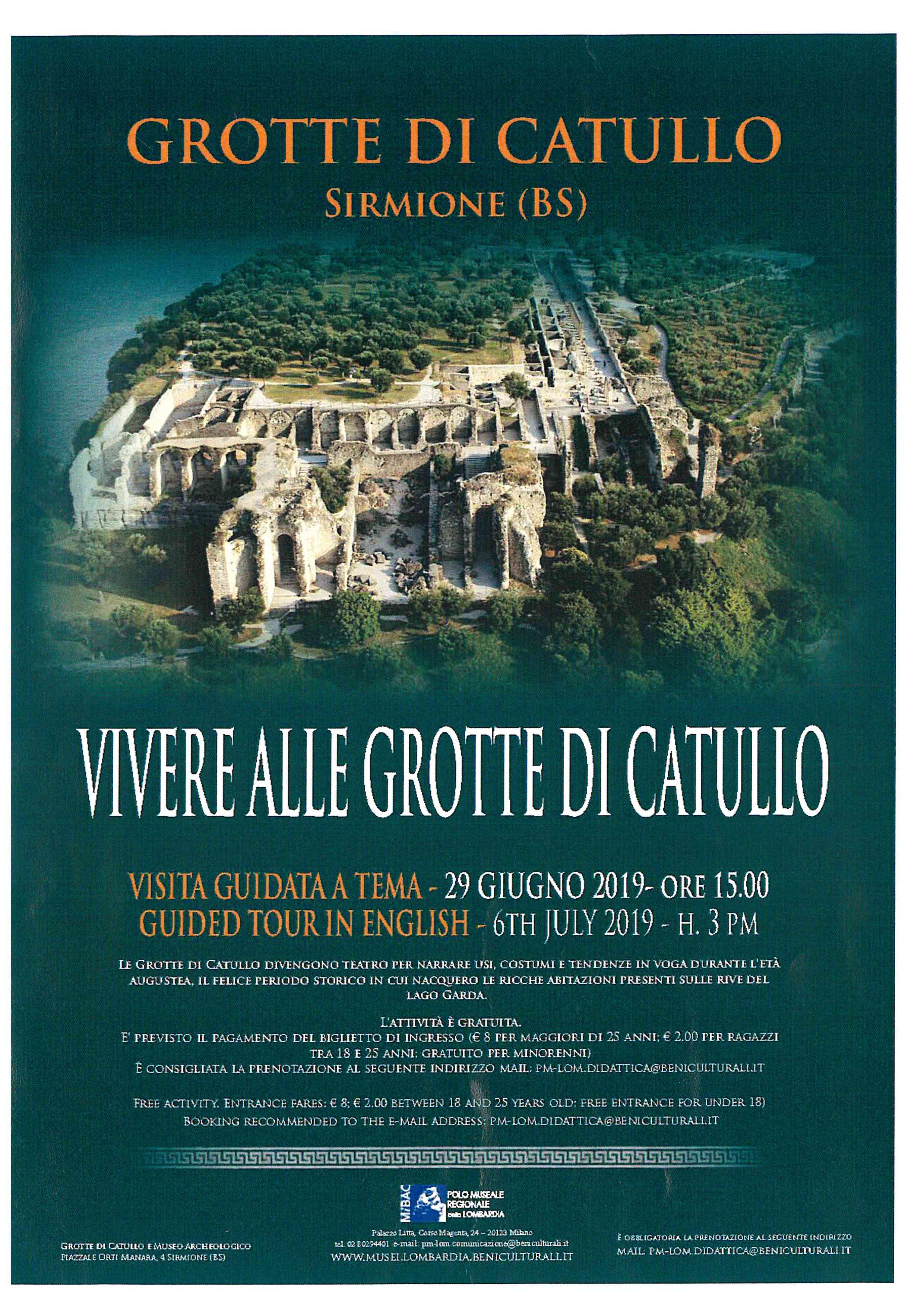 CATULLO CAVES BECOME THEATER TO NARRATE COSTUMES AND TRENDS IN VOGA DURING THE AUGUSTIAN AGE, THE HAPPY HISTORICAL PERIOD TO WHICH NACQVERO THE RICH OWN RESIDENCES PRESENT ON THE SHORES OF LAKE GARDA.

THE ACTIVITY IS FREE.

RECOMMENDED THE RESERVATION TO THE FOLLOWING MAIL ADDRESS: 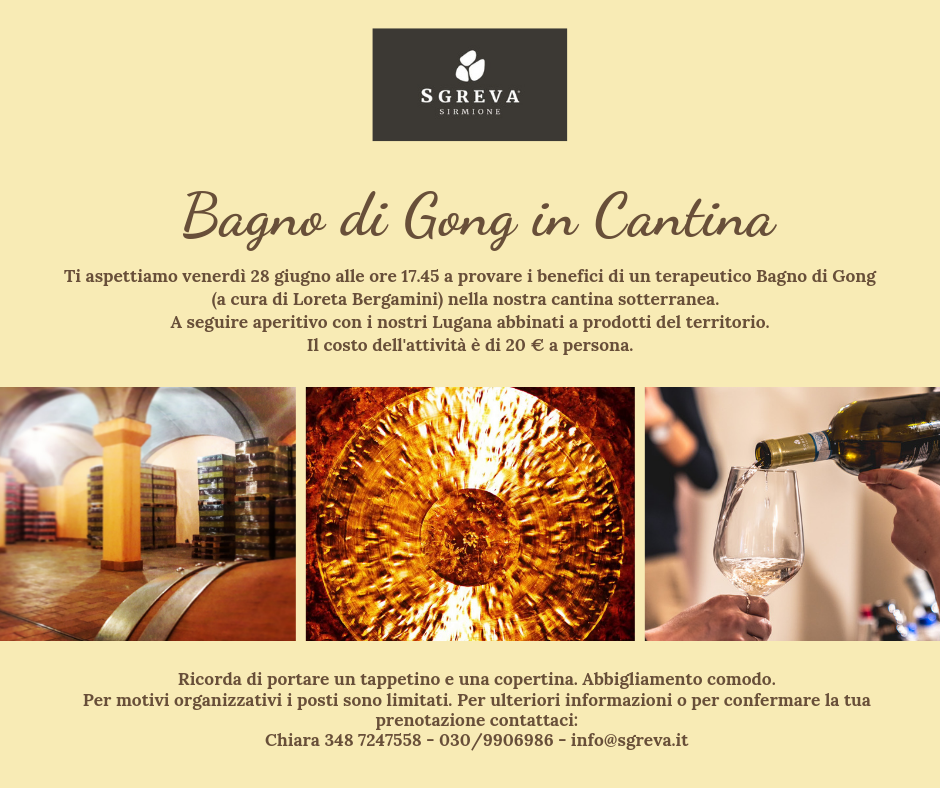 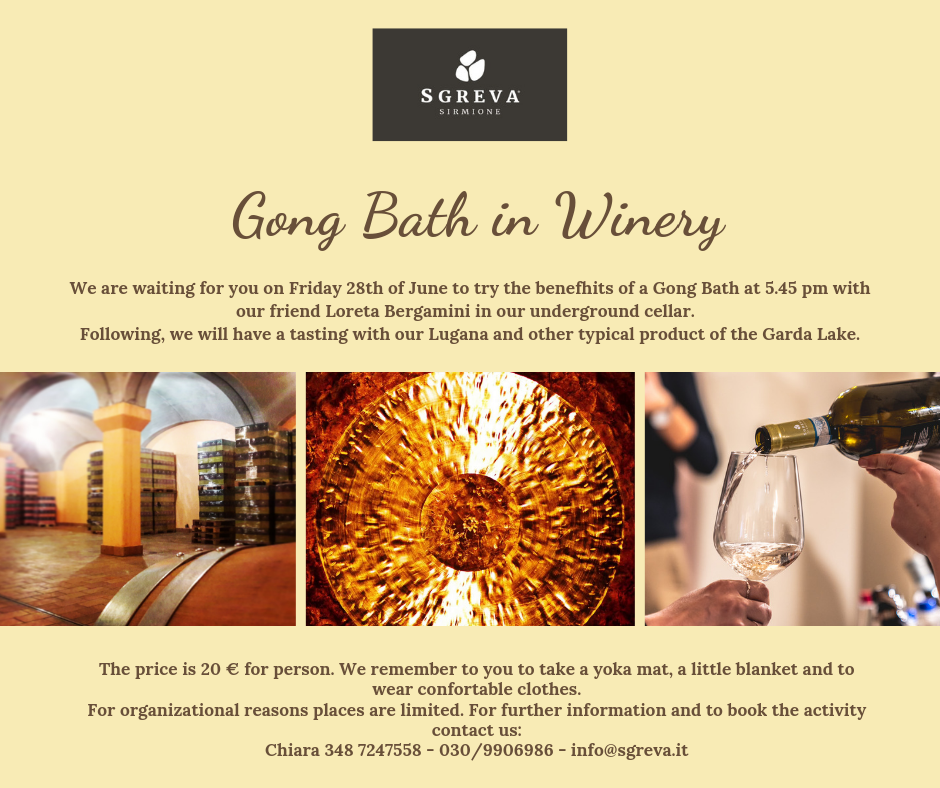 Gong baths, real vibrational baths to find ourselves and a state of deep inner peace.

The gong manages to wrap us completely, so as to fill the surrounding space, immersing us in an enveloping and intense sound dimension. 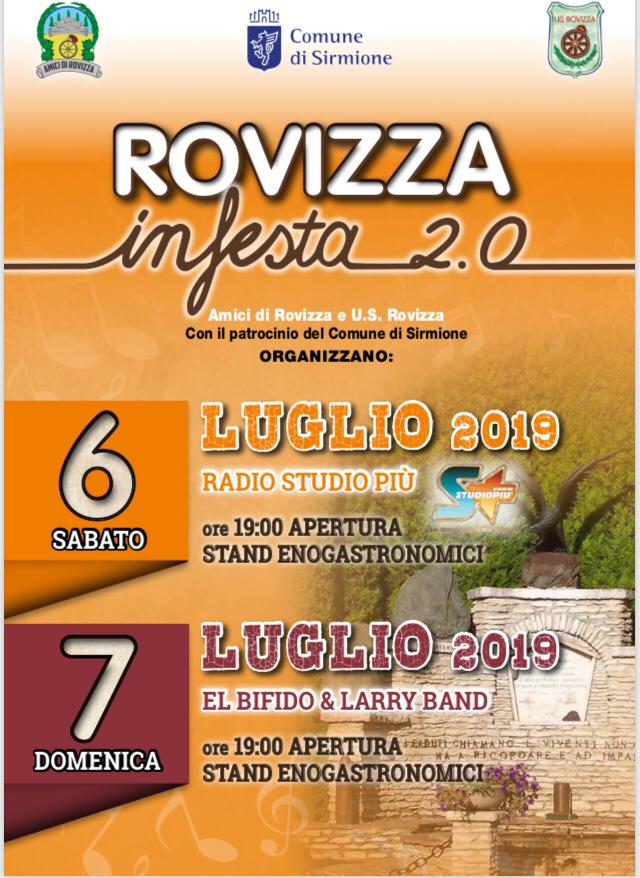 Friends of Rovizza and U.S: Rovizza
under the patronage of the municipality of Sirmione
invite you to
Ruins in party 2.0
Two evenings to find the desire to have fun
and being together with food stands and lots of music.
On Saturday 6th the Summer Studio Tour of Radio Studio Più arrives
with DJ Frankie Gada and Ask on vocals.
Sunday 7 El Bifido & Larry band.
Ruins 2.0
Saturday 6 and Sunday 7 July
in Sirmione Rovizza area.
Do not miss 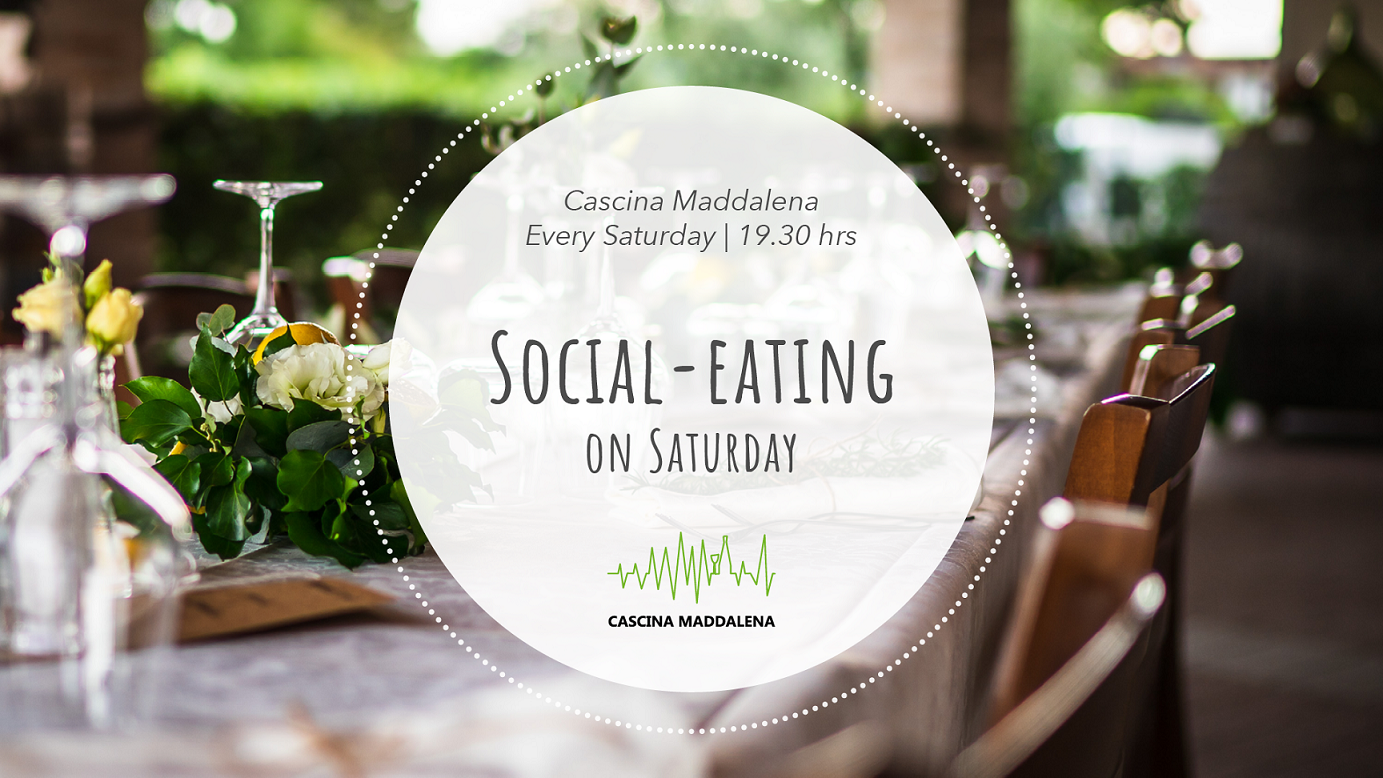 Visit the winery with social-eating and tasting of 4 wines, paired with delicious dishes;  explanation in English by a professional sommelier Corrina Gianesini. € 48,00 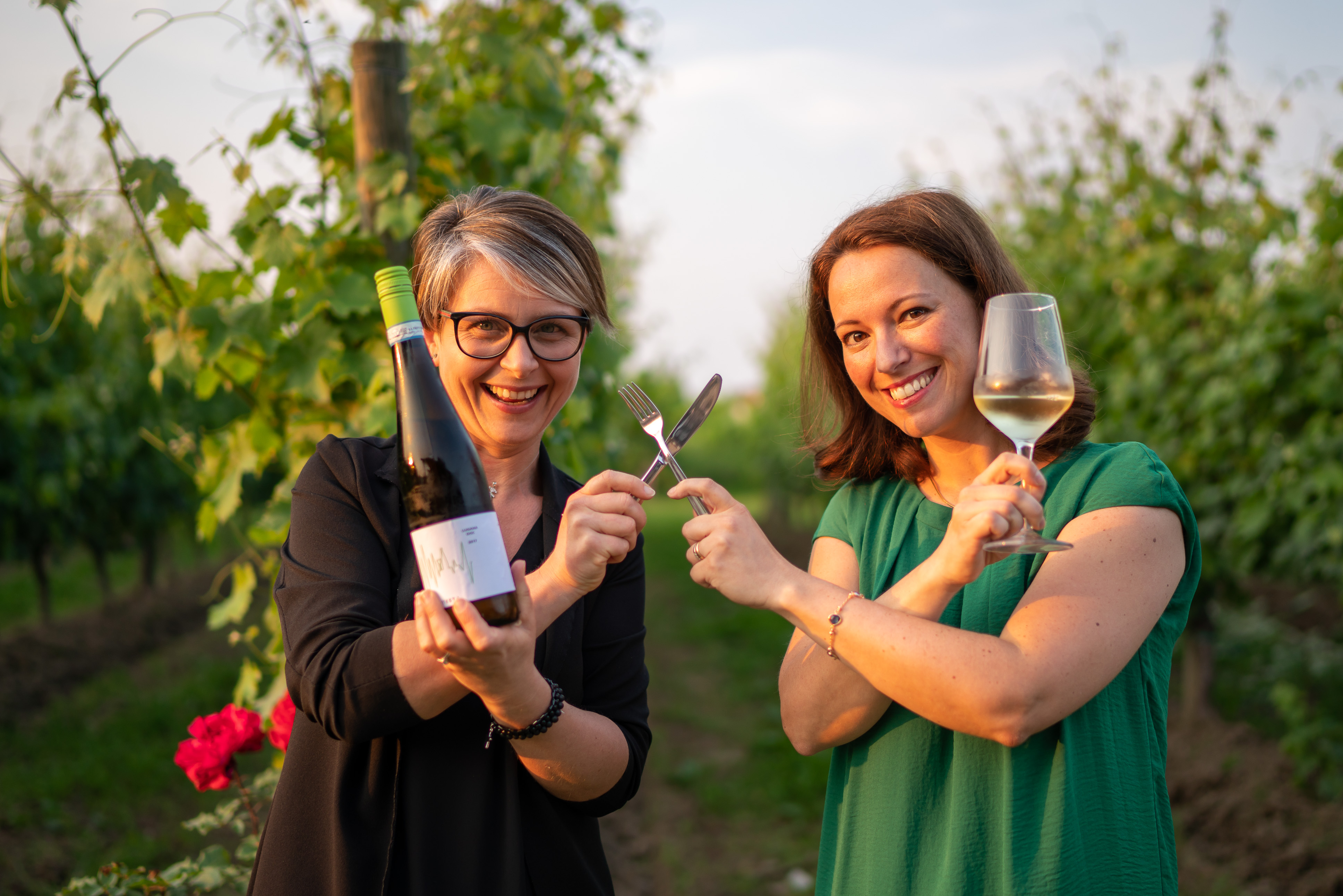 Dear friends of all nationalities who are on holiday in Sirmione,
May we invite you to a fun and dynamic dinner-tasting during which professional Sommelier Corinna Gianesini will guide you through the discovery of Cascina Maddalena’s wines, combining them with the dishes that Raffaella will prepare with zero km ingredients!
Corinna will be your guide as you taste each wine and she will explain the organoleptic choices of the wine and food combinations. Dinner will take place under our large porch, with direct views of the vineyards. In the case of bad weather, dinner will take place in the warm and welcoming environment of the Farmhouse.For info and reservations Elisa + 39 346 02 75 513 also WhatsApp. 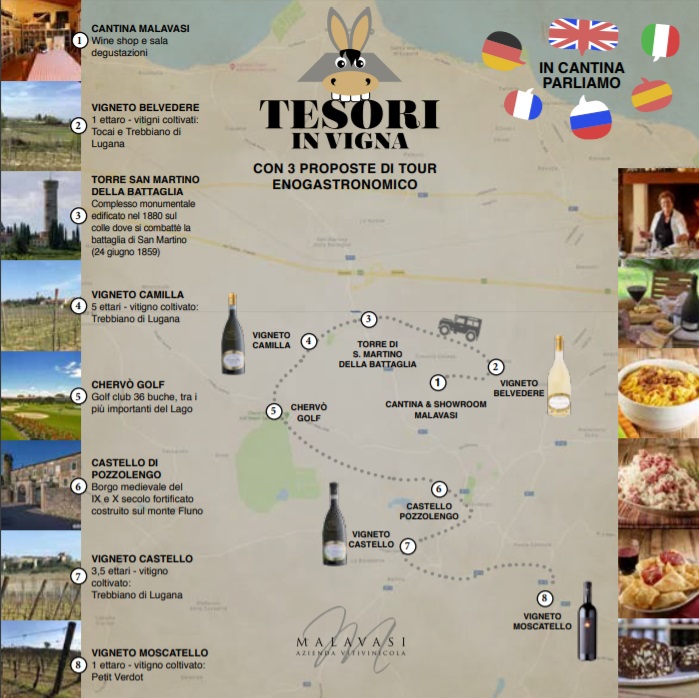 TREASURES IN THE VINEYARD

The new vineyard tours organized by the Malavasi winery are born

get to know the area while enjoying the flavors of traditional cuisine and typical wine. 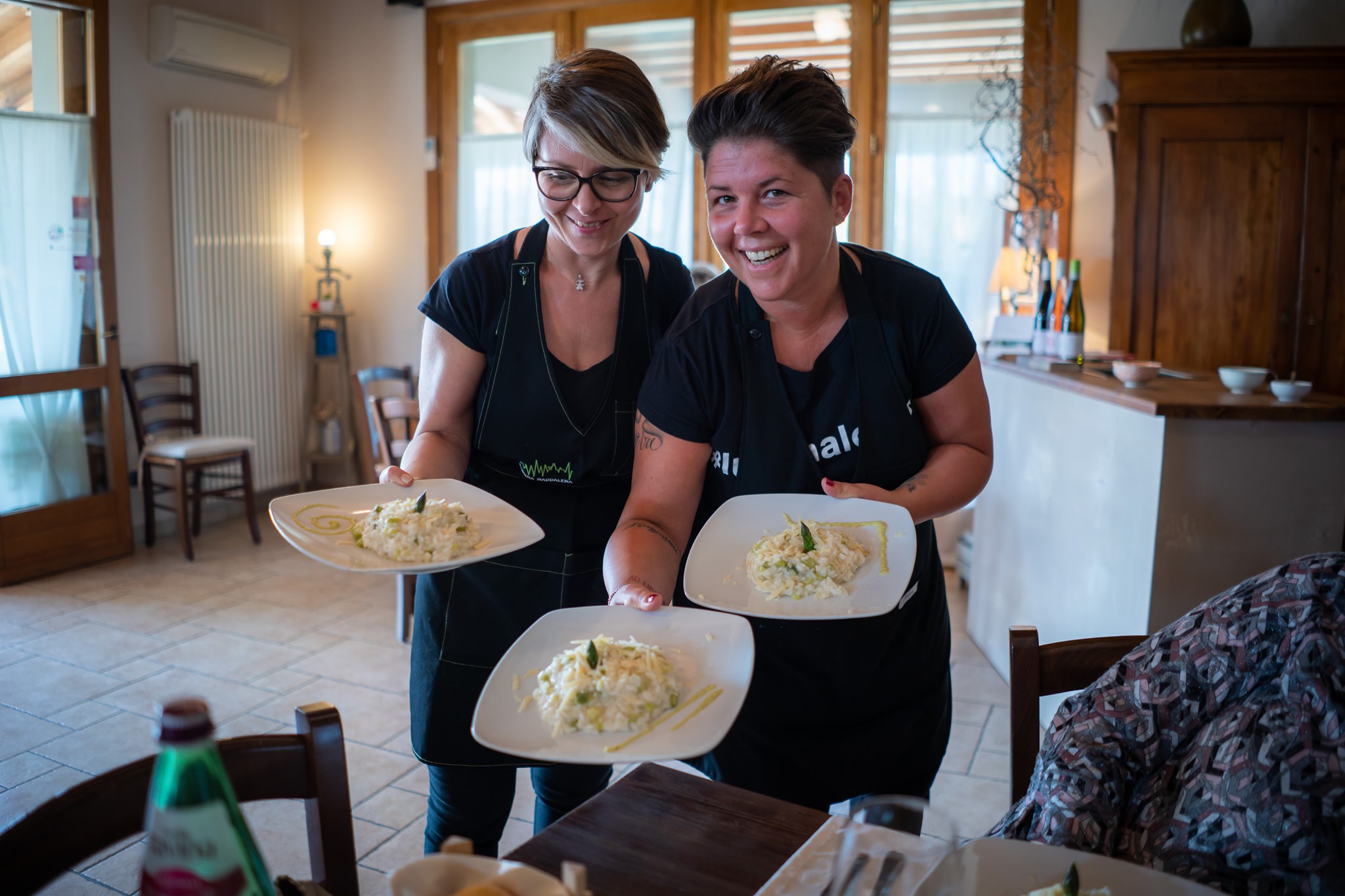 LUNCH IN THE CASCINA

A lunch full of flavors and traditions awaits you, here are the delicacies that we will prepare for you:

€ 35.00 per person
Bottled wine not included

For kids menu and baby price

MUSIC FROM THE WINE

When elegance blends with sensuality

Charm, passion, ritual: an unusual evening for all lovers of wine and South American music at Domìni Veneti Wine Shop in Sirmione (BS)

We are waiting for you at 8.30 pm in Via Todeschino n. 100 to spend an unforgettable evening dedicated to good music and good wine with Emanuela Facinoli and Mauro Stretti. And of course some of the best Domìni Veneti wines. Mauro Stretti and Emanuela Faccinoli approach the world of Argentine tango in 2005, studying with the best teachers. Leading teachers, collaborate with various theaters.

Elegance and sensuality characterize the couple of artists both in the dance both in the execution of musical pieces.

During the event the musical moments will alternate the tastings.

In addition to good music, some of the best Domìni Veneti wines are the protagonists.

Event with a closed number with reservation

(for the Milonga alone, the entrance is subject to a payment of € 10.00 on site) 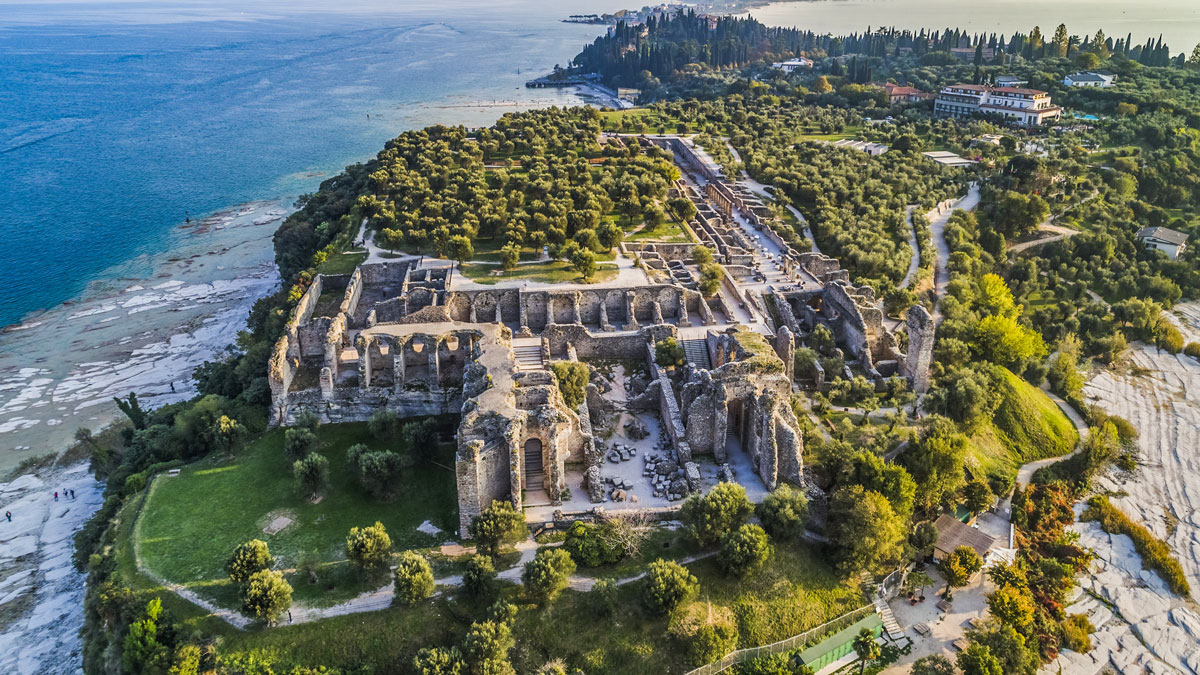 The “Grotte di Catullo” are the most impressive and best preserved remains of Roman Villa in northern Italy.

This villa is traditionally attributed to the famous poet from Verona, who lived in the 1st century BC, but today we know that the construction of the villa took place largely after his death. This historical error is due to the fact that Catullus loved to spend his time in Sirmione, and this suggested a connection between the poet and the remains of the villa. Over the centuries, many chroniclers and travelers visited the ruins, but the first systematic studies were made in 1801 by General Lacombe-Saint-Michel, officer of Napoleon Bonaparte‘s army.

The archaeological site covers an area of ​​about two hectares, and is a great test of architecture. To avoid, in fact, the natural inclination of the ground, some impressive reinforcement works were built in some parts and in others the rock was cut. 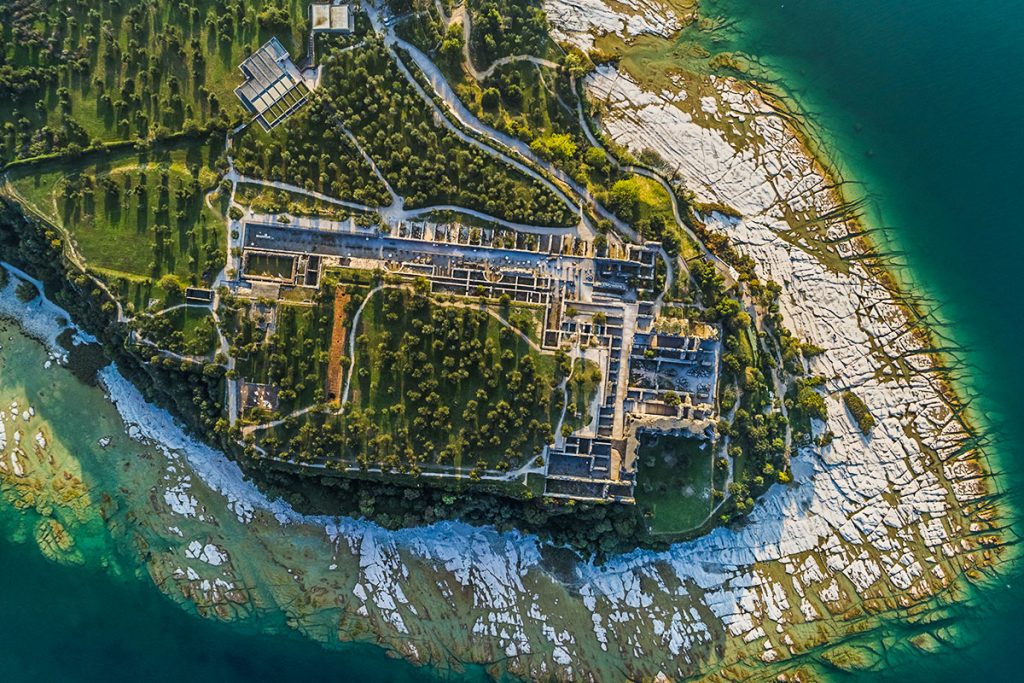 The villa, only partially excavated, had a rectangular plan, measuring 167 x 105 meters, and consisted of three floors. The first two are well preserved while the third one, containing the master’s rooms, has been dismantled over the centuries to obtain the stone necessary for new buildings, the same fate that has suffered for example the Colosseum in Rome.

In 1999 the Archaeological Museum was inaugurated within the site, very beautiful and recommended to be seen. The museum houses numerous findings from the villa but also from other archaeological sites of Lake Garda, and is organized into three main sections:

Recently, the large olive grove of over 1500 olive trees, some of them centuries old, has been recovered, and the olive harvest for the production of extra-virgin olive oil has begun again.