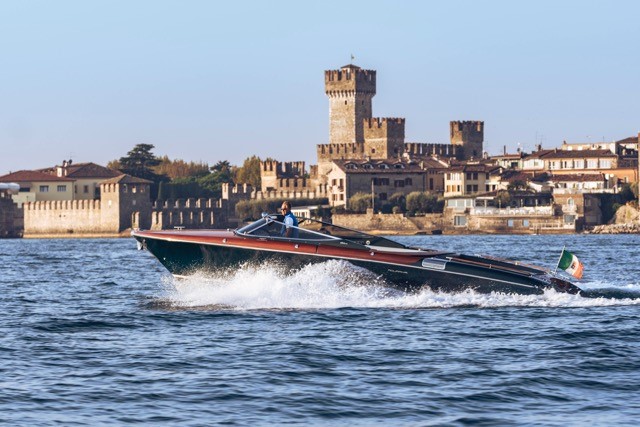 Our extensive fleet of motorboats is available to anyone who wants to discover the most beautiful thing our lake can offer. We offer standard itineraries or created ad hoc to respond to any type of request.

In addition to chartering with a captain, we also offer the possibility to rent motorboats that you can ride without a boat license.

Possibility to organize aperitifs and parties on board.

For guests of the structures affiliated with the Associazione B&B Sirmione a 20% discount on the list price will be applied.

Sirmione Tour
25 minutes
Departure from the Piazzale Porto, we will sail along the coast to get a panoramic view of what was the Villa of Maria Callas,
we will see the Aquaria thermal spa, the ruins of an ancient Roman villa, commonly called the Grotte di Catullo, the renowned
“Jamaica” beach and the source of the Boiola sulfur waters. Finally we will see the Scaligero castle from a different perspective
what we are used to, we will pass under its drawbridges and return to the port from where we left.

Sunset in Sirmione Tour
45 minutes
A tour of the Sirmione peninsula (as described above), during which we will be accompanied by the warm and enveloping light of the
sunset, enjoying a bottle of Prosecco wine and fresh fruit. Relaxation is assured!

Sirmione and the romantic coast Tour
60 minutes
Departure from the Piazzale Porto, we will go around the Sirmione peninsula (as described above) and then head towards Desenzano.
have a beautiful panoramic view of the coast called “La Romantica”. Return to Sirmione.

Punta San Vigilio (and Garda) Tour
90 or 120 minutes
Departure from the Piazzale Porto, we will go around the Sirmione peninsula (as described above). We will then route to the eastern shore
of the lake towards the picturesque Punta San Vigilio, a small and charming peninsula, where people such as Winston have stayed
Churchill and Prince Charles of England. The next stop, immersed in the green of the Gulf of Garda, is Villa Canossa. Return to
Sirmione.

If you want to extend the tour up to 2 hours, we will go to Garda, where we will stop for 30 minutes. After that we will re-enter
in Sirmione 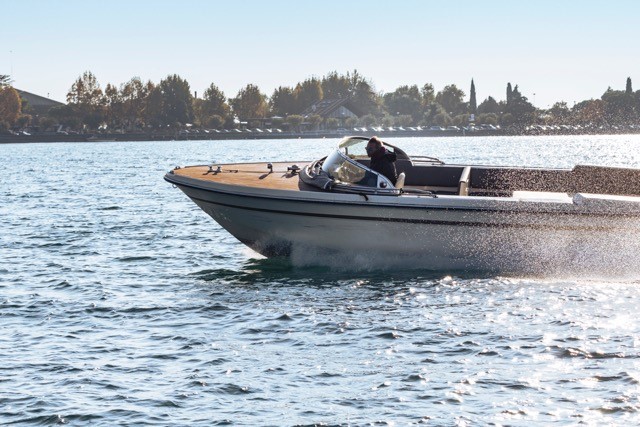 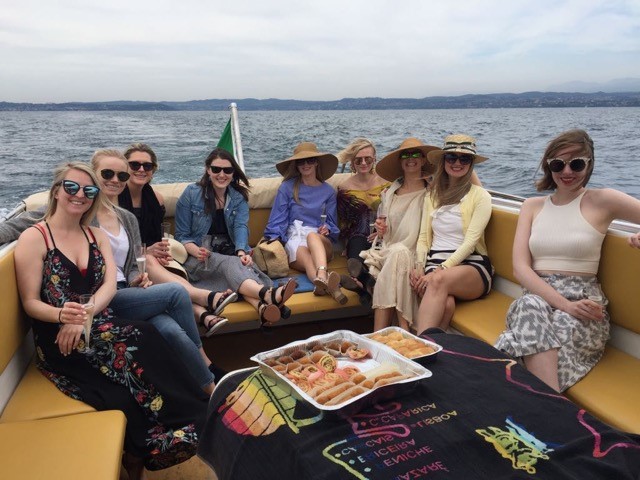 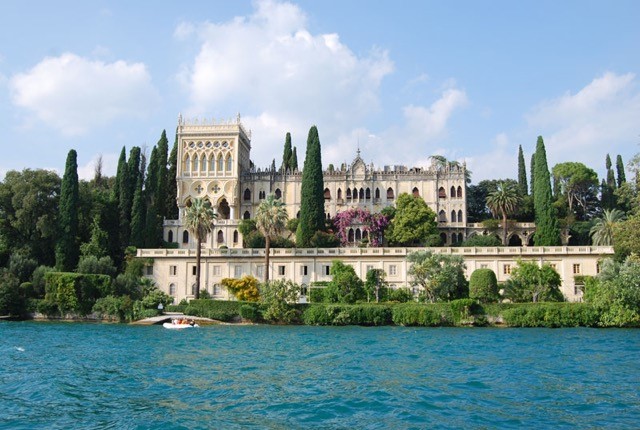 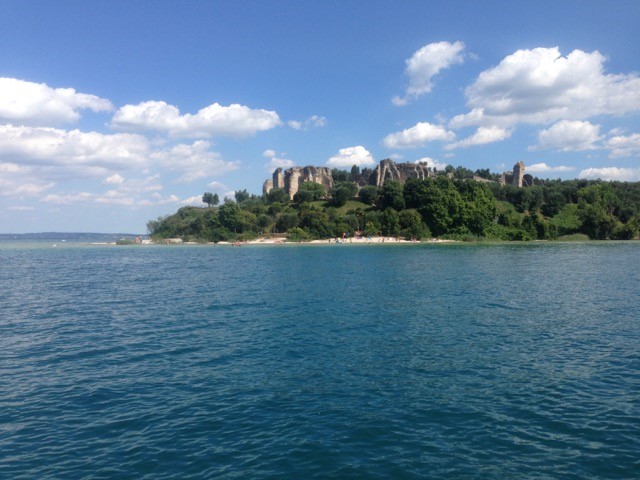 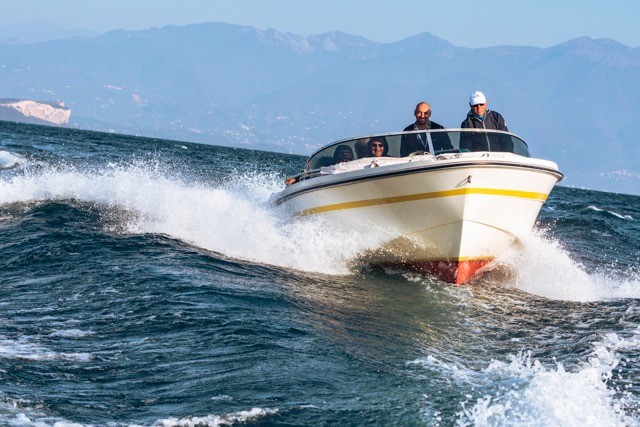 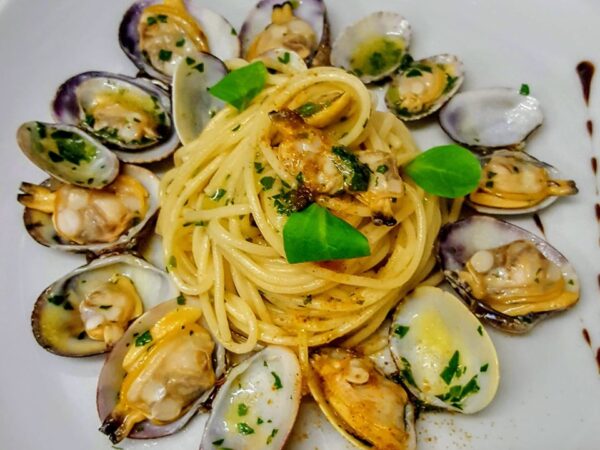 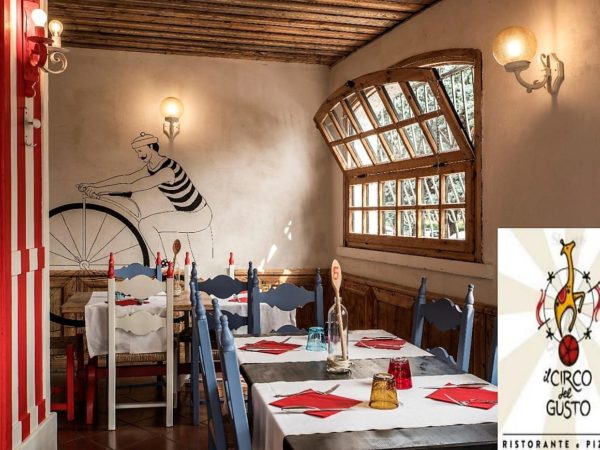 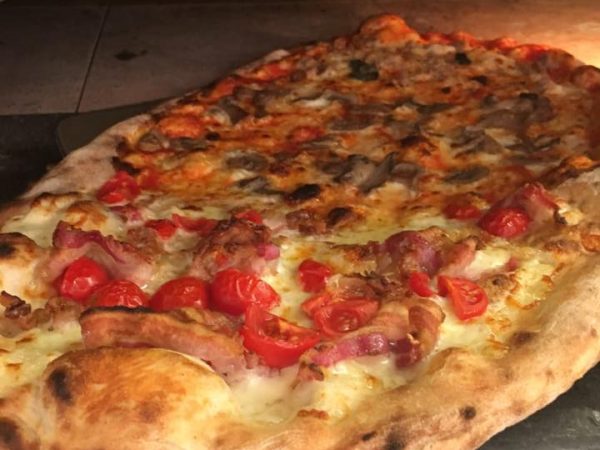